SSU physics and astronomy students also have access to the campus MakerSpace in the Schulz Library, which was created by a National Science Foundation grant awarded to Profs. Jeremy Qualls and Lynn Cominsky. 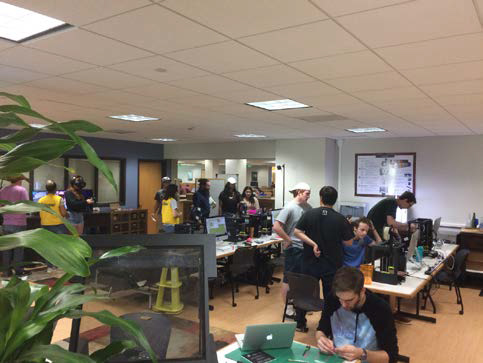 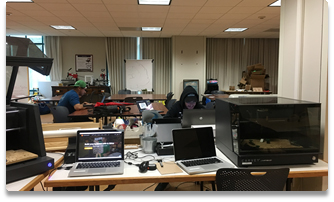