EdEon STEM Learning operates an off-campus observatory that is used for a wide variety of research projects by SSU students, as well as students across the globe. GORT (Gamma-ray Optical Robotic Telescope) and its dome are located at the Pepperwood Preserve, outside northeast Santa Rosa, CA at an elevation of about 1500 feet. This location is less foggy and darker than the SSU campus. 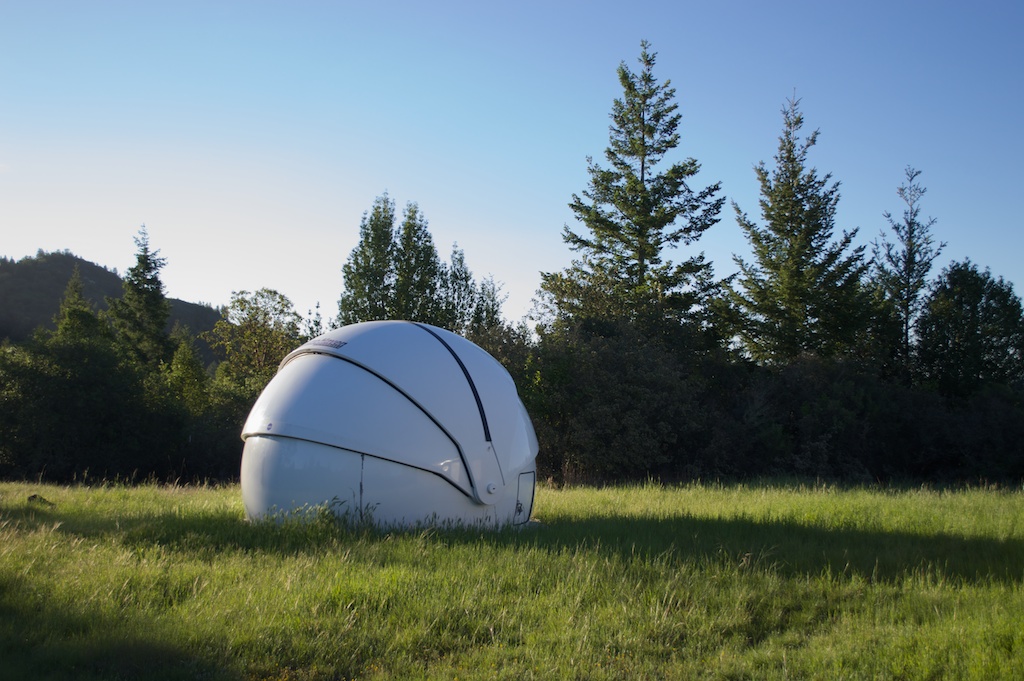 GORT was built in 2004 with funding from several NASA high-energy space observatory Education and Public Outreach (E/PO) programs, including the Fermi Gamma-ray Space Telescope (formerly the Gamma-ray Large Area Space Telescope, or GLAST), Swift, and XMM-Newton. Through 2015, GORT users (primarily teens and young adults) supported mission E/PO objectives including conducting multi-year optical observations for active galactic nuclei routinely monitored by Fermi (in gamma rays). GORT is also capable of automatically following up gamma-ray bursts (GRBs) observed with Swift (and other satellites that use the Gamma-ray Coordinates Network notification system). GORT afterglow detections were included in IAU circulars for eight different GRBs including one event in which the GORT-detected afterglow data were the first reported. Raw GORT data are archived on SSU servers, and reduced GORT lightcurves are archived through the AAVSO (American Association of Variable Star Observers). 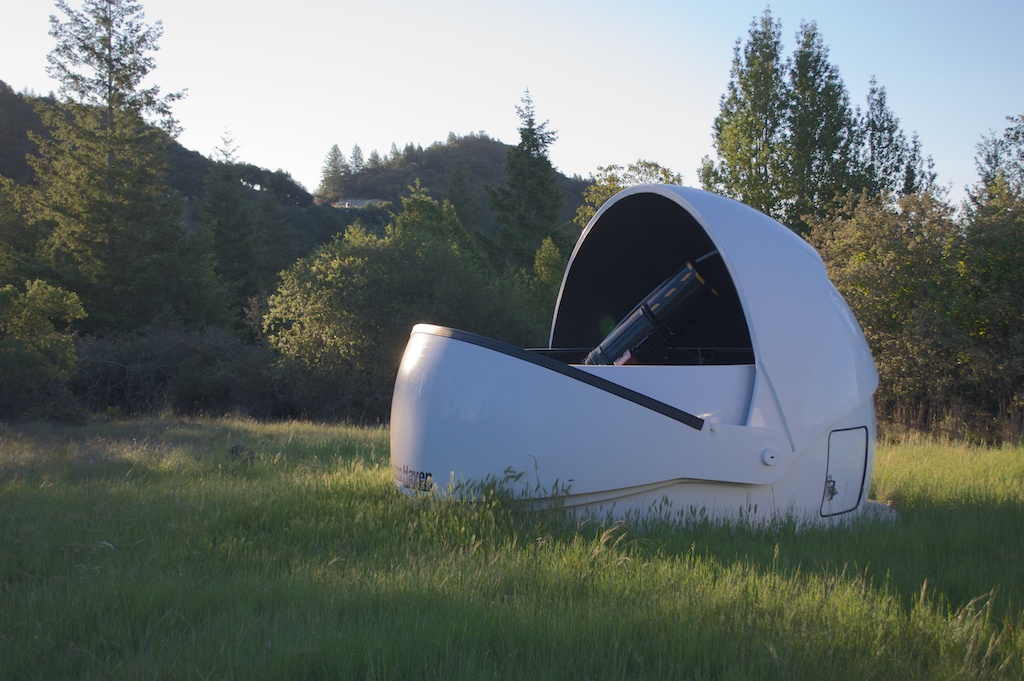 GORT is a 14” Celestron Schmidt-Cassegrain telescope mounted on a computer controlled tracking Paramount ME, inside a 12-foot Astrohaven clamshell dome. GORT’s instruments include a Optec 5-port filter wheel with five positions (clear, and BVRI), Optec focuser, and Apogee Alta U47 rear illuminated 1024x1024 monochrome CCD camera. To control dome open and closure operations based on weather, GORT uses Boltwood Cloud Sensor II weather and sky illumination sensors and a Davis Vantage Vue weather station. At the present time, GORT software includes the use of ACP for observatory control, Maxim DL for camera and filter control, SkyX planetarium software to control the mount and FocuxMax II to control the focuser. All images taken with GORT are automatically archived on SSU servers. 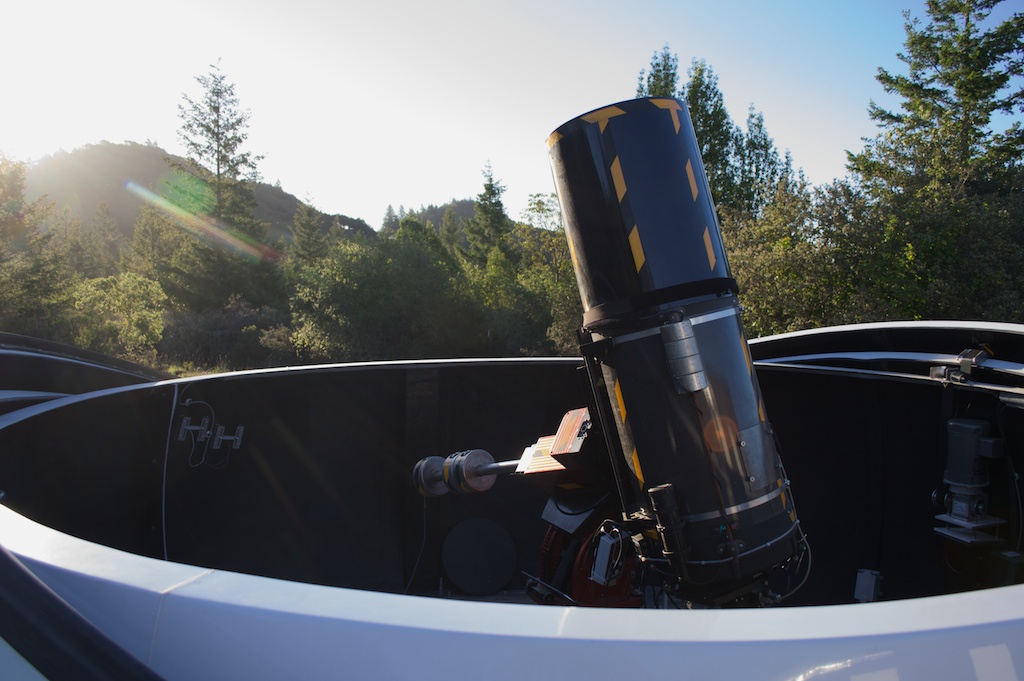 From 2015 - 2020, through NASA’s Universe of Learning (UoL) program, GORT has been used to obtain visible light data for objects being observed by all of NASA’s space observatories, operating across the entire electromagnetic spectrum. For example, exoplanets and Cepheids have been added to the observational monitoring catalog in order to support the Astronomy Themes in UoL. In October 2017, the Sonoma County wildfires destroyed the underground power and internet cables to GORT, and it took about a year to restore operations. The telescope itself was entirely undamaged, as was the dome. Since October 2018, GORT has been operating continuously as weather permits, including during the recent shelter-in-place orders.

In 2020, GORT began to be used as part of NASA’s Neurodiversity Network (N3), an EdEon-led program that seeks to provide STEM opportunities for neurodiverse youth, with a special focus on learners with autism. Several N3 interns are doing research using GORT in the summer of 2021.